On 26 March, the Non-profit Partnership Corporate Counsel Association held its annual Antimonopoly Forum titled “A robust economy = robust competition” supported by the Russian Federal Antimonopoly Service (“FAS”) and the Eurasian Economic Commission. The experts discussed the most pressing issues of antimonopoly legislation and the development of competition: state policy for developing competition; topical issues of cross-border trade; and new trends in court cases involving the FAS.

Elena Sokolovskaya, a partner at Pepeliaev Group, opened the session dedicated to hot topics in cross-border trade. She spoke about the territory-based division of product supplies being an admissible strategy and also outlined the principal ways in which the FAS and the Eurasian Economic Commission tend to approach the matter.

According to Elena, law enforcement practice with respect to territorial restrictions in anti-competitive horizontal agreements is rather uniform per se both in Russia and in the EAEU, and such restrictions are usually classified as an offence. At the same time, at the level of legislation it is possible both in Russia and in the EAEU countries for vertical agreements to be recognised as admissible. Elena also noted that territorial restrictions at both national level and on cross-border markets must be assessed from the perspective of the pro-competition effects. With her brilliant speech Elena set the tone for the subsequent discussion and started an animated dialogue with representatives of the FAS and the Eurasian Economic Commission. 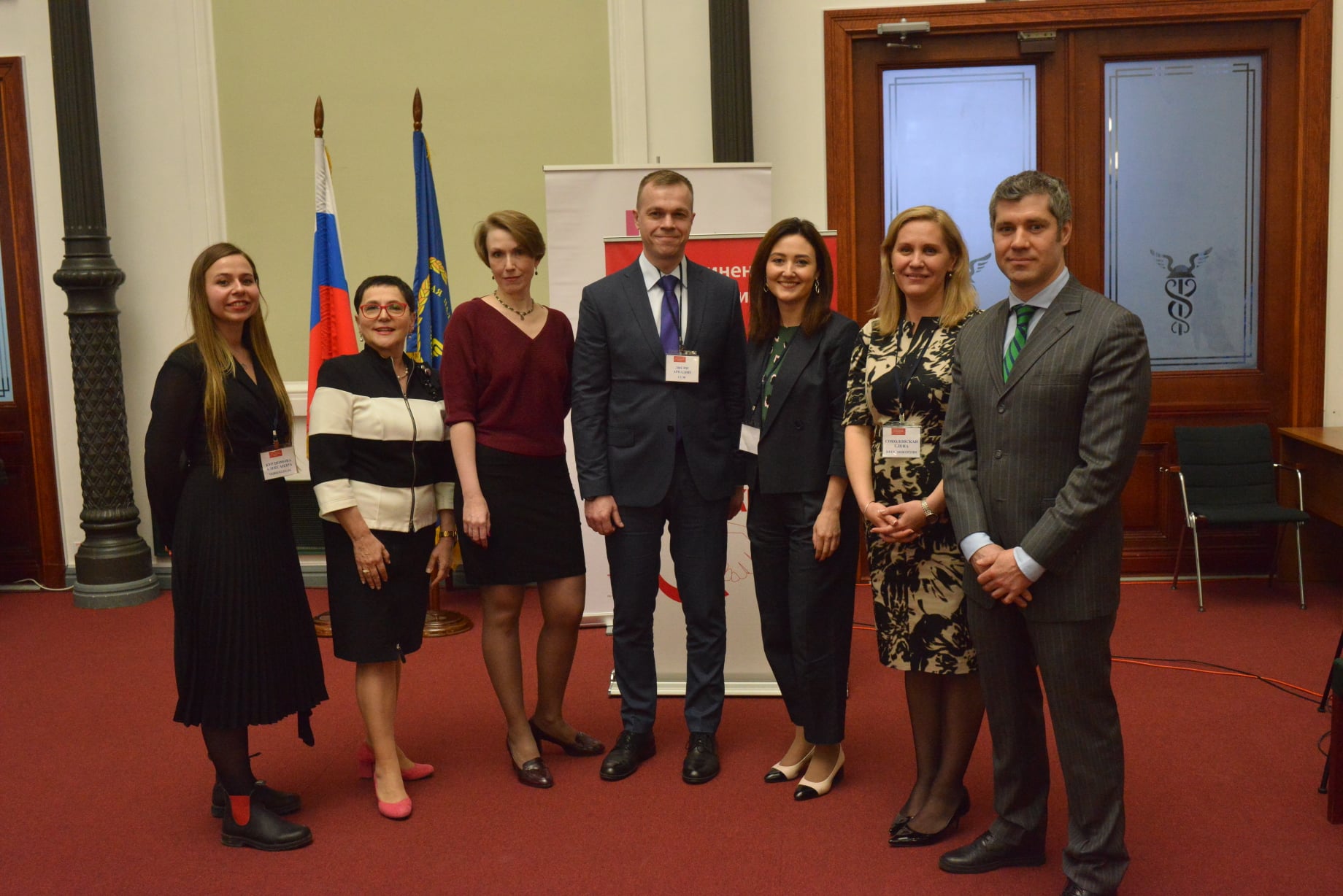 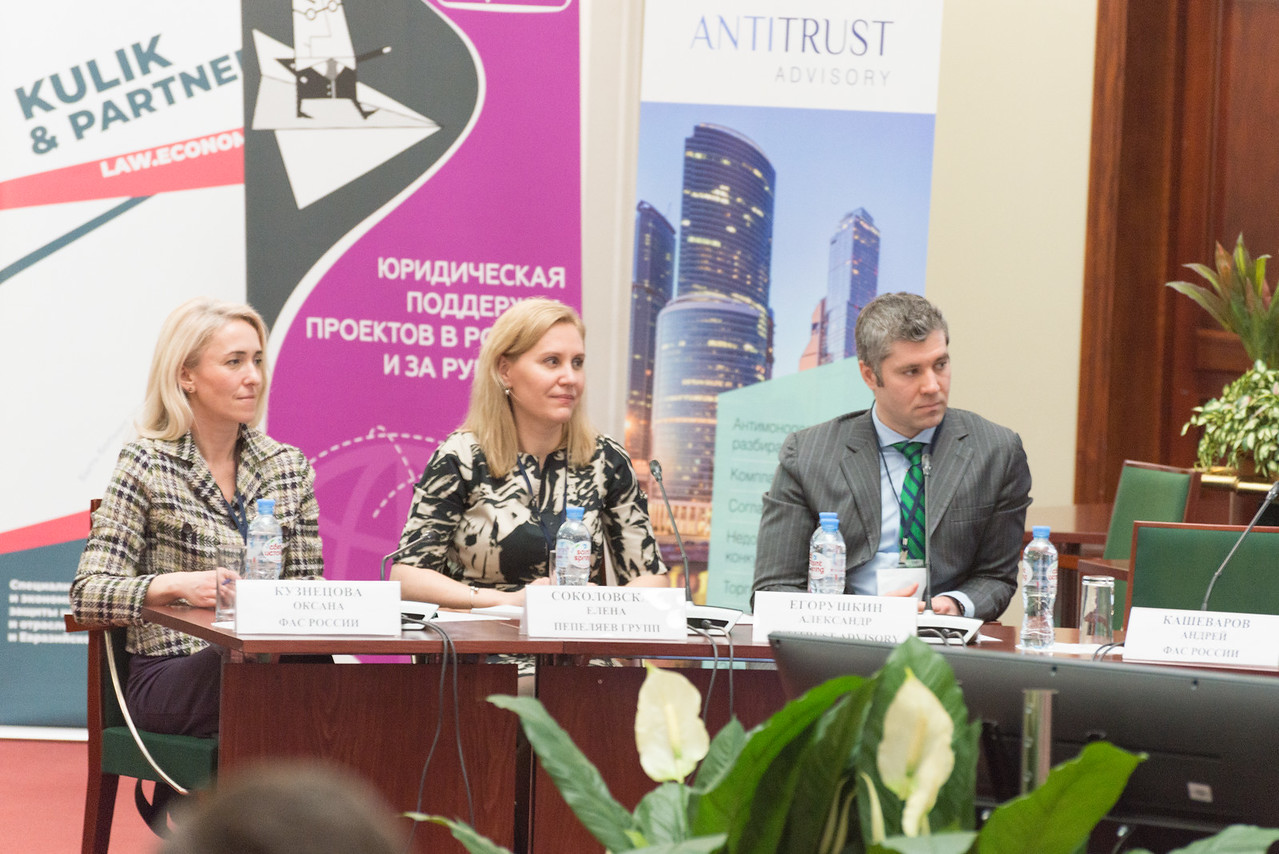