Pepeliaev Group’s experts played an active part in the business and cultural programmes of the 9 ¾ St Petersburg International Legal Forum (SPBILF) that took place in online format between 18 and 22 May 2021.
On 17 May, a day before the official start of the SPBILF, the XI Annual Conference “How to ensure that regulatory and supervisory authorities comply with procedural rules” was held with the Russian Constitutional Court. The conference was organised by the Corporate Counsel Association (the “CCA”) with the support of Pepeliaev Group. Sergey Pepeliaev, managing partner at Pepeliaev Group, was the moderator of the conference. He underscored in his presentation that it is necessary for the Russian Constitutional Court to place increased focus on procedural violations because the development of procedures is a very important factor for the development of the economy, the exercise of individuals’ rights and liberties, and for the general well-being of our country.

In his presentation, Sergey Sosnovsky, a partner at Pepeliaev Group, analysed procedural rules used by the tax authorities in their work and answered the question of whether they are an essential requirement or an annoying formality. 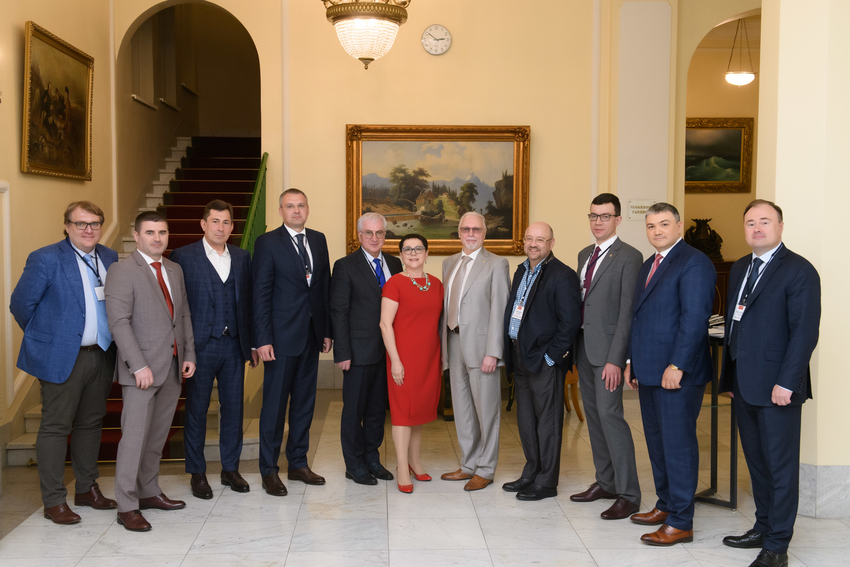 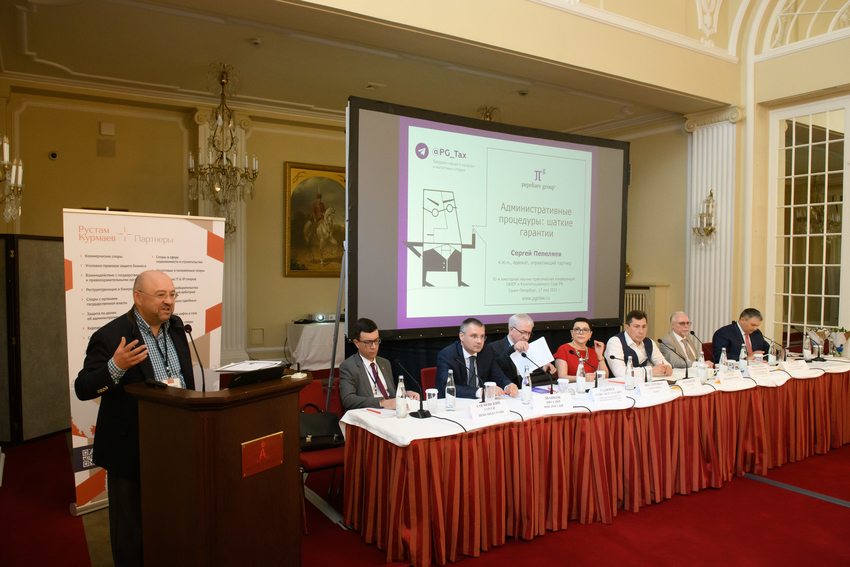 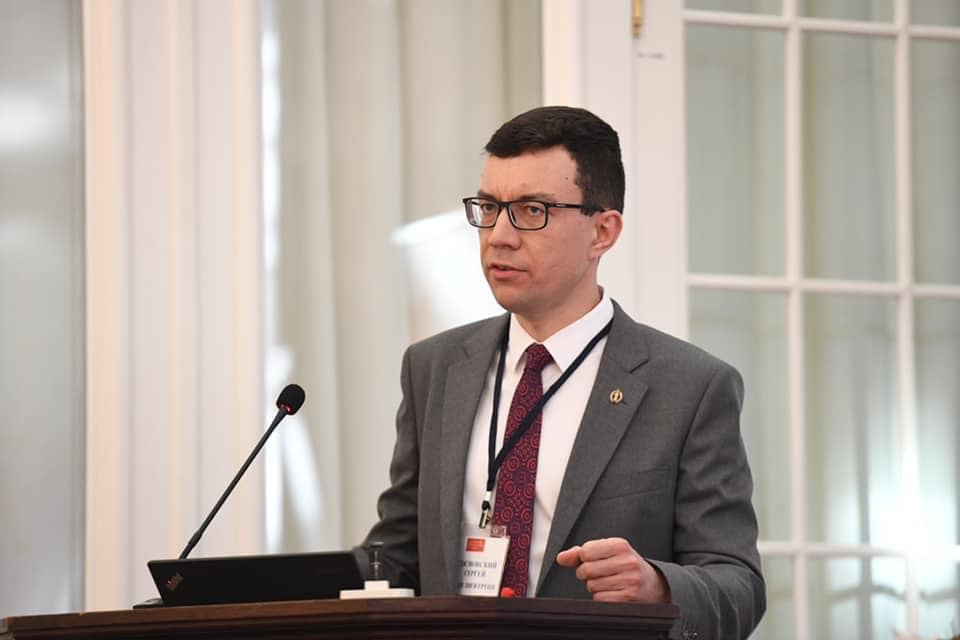 On 18 May, within the scope of the SPBILF, a discussion session was held titled “Over the next five years, robots will replace lawyers. Myth or reality?”.

Sergey Pepeliaev, managing partner at Pepeliaev Group, and Nikolay Solodovnikov, a partner and curator of the digital economy support group and legal tech projects at Pepeliaev Group, participated in the event as speakers. During the discussion, Sergey Pepeliaev expressed confidence that neither in 5, nor in 10, nor in any greater number of years will artificial intelligence replace lawyers. In his opinion, this will be the last time when this question is raised for discussion in this way. The speakers also gave an account of the work that Pepeliaev Group has been doing in this area for several years. 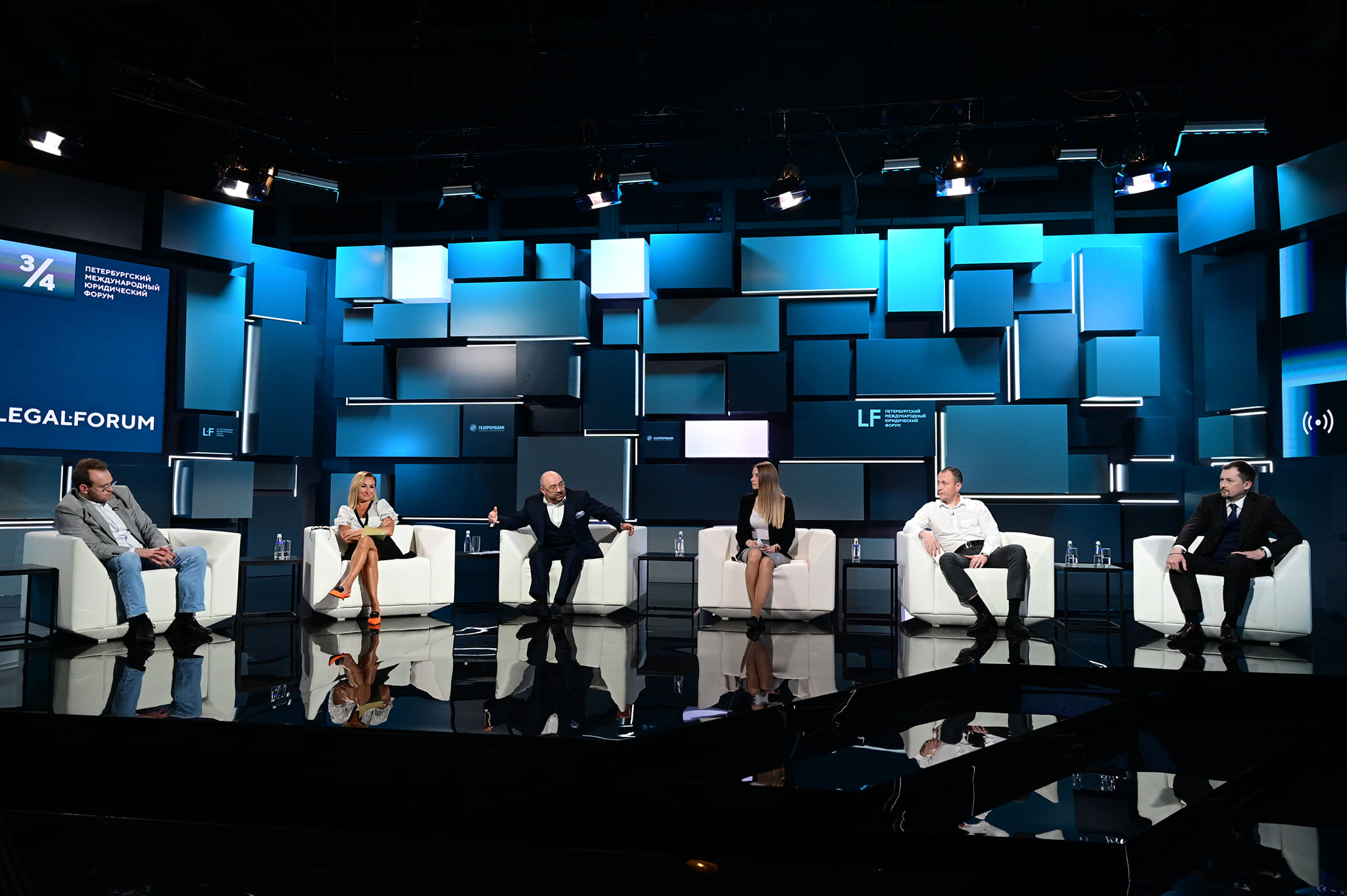 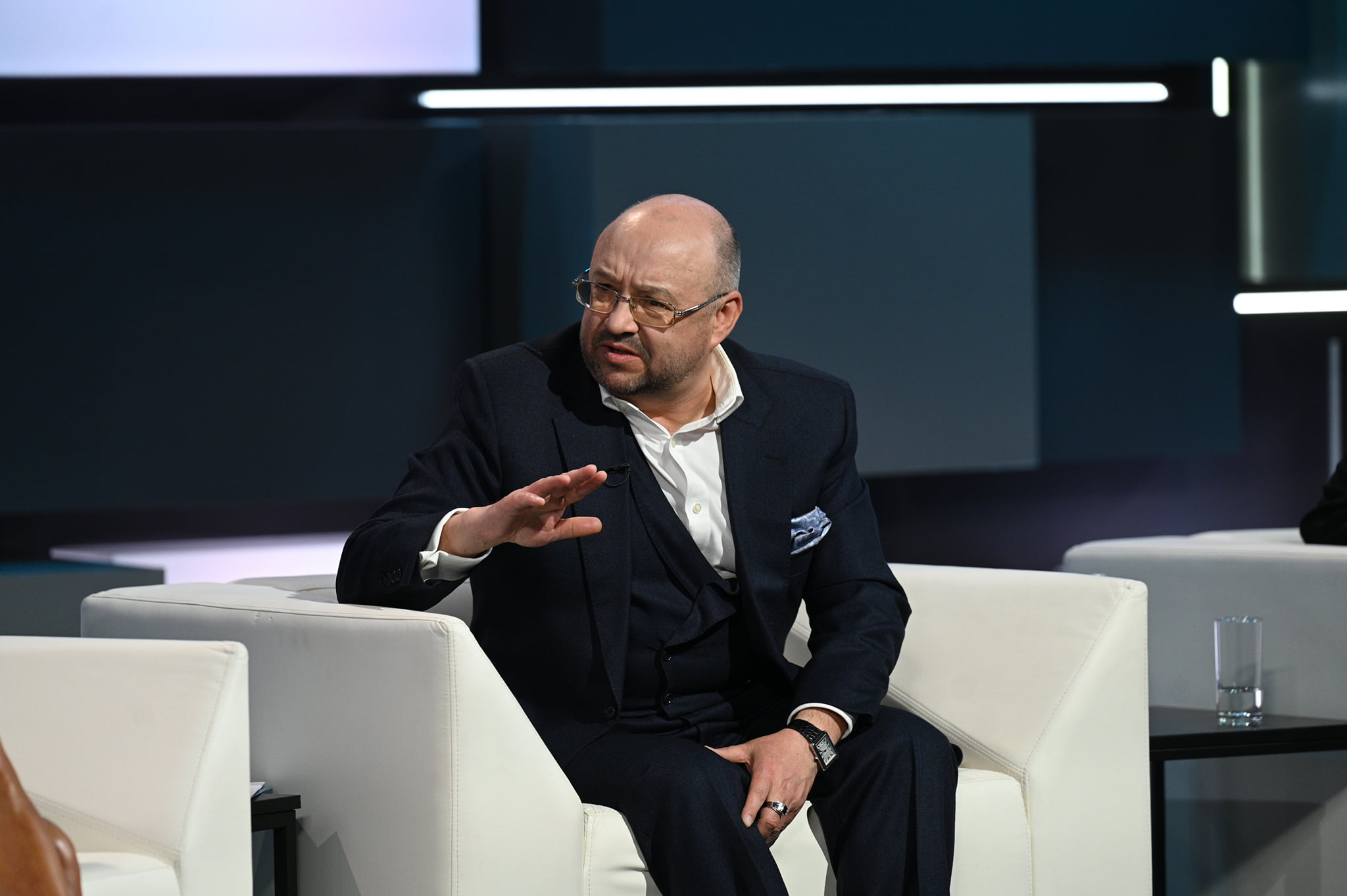 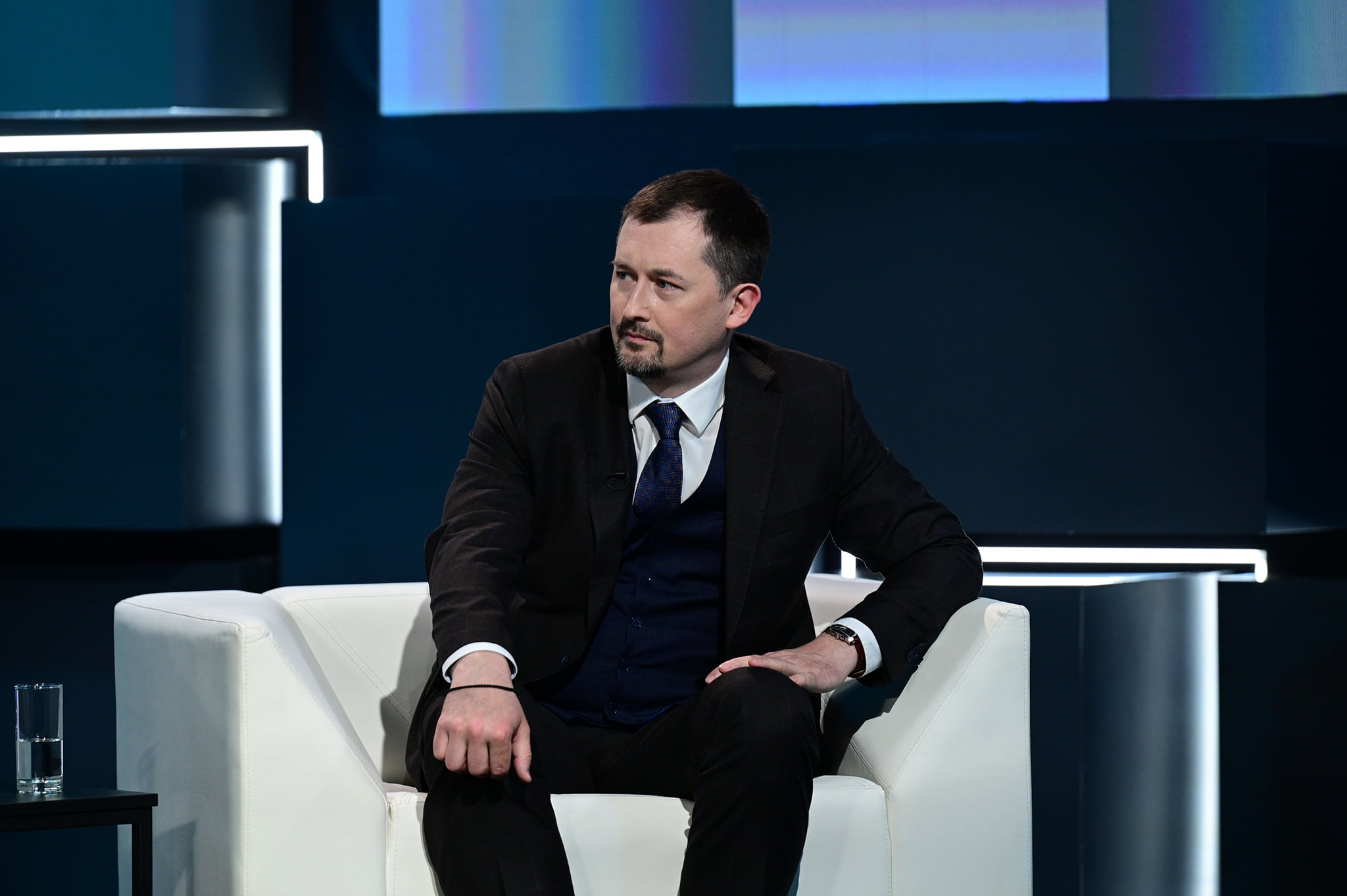 On 19 May, a discussion session “Legal design as a way of aesthetic communication in law” was held, where the speaker was Roman Bevzenko, a partner at Pepeliaev Group. Experts performed a comprehensive analysis of legal design looking at it from unorthodox perspectives. The speakers, each of whom is an acclaimed professional, were given the task to look at legal design as something they can relate to within their area of expertise not only as a practical skill of a lawyer, but as a paradigm. 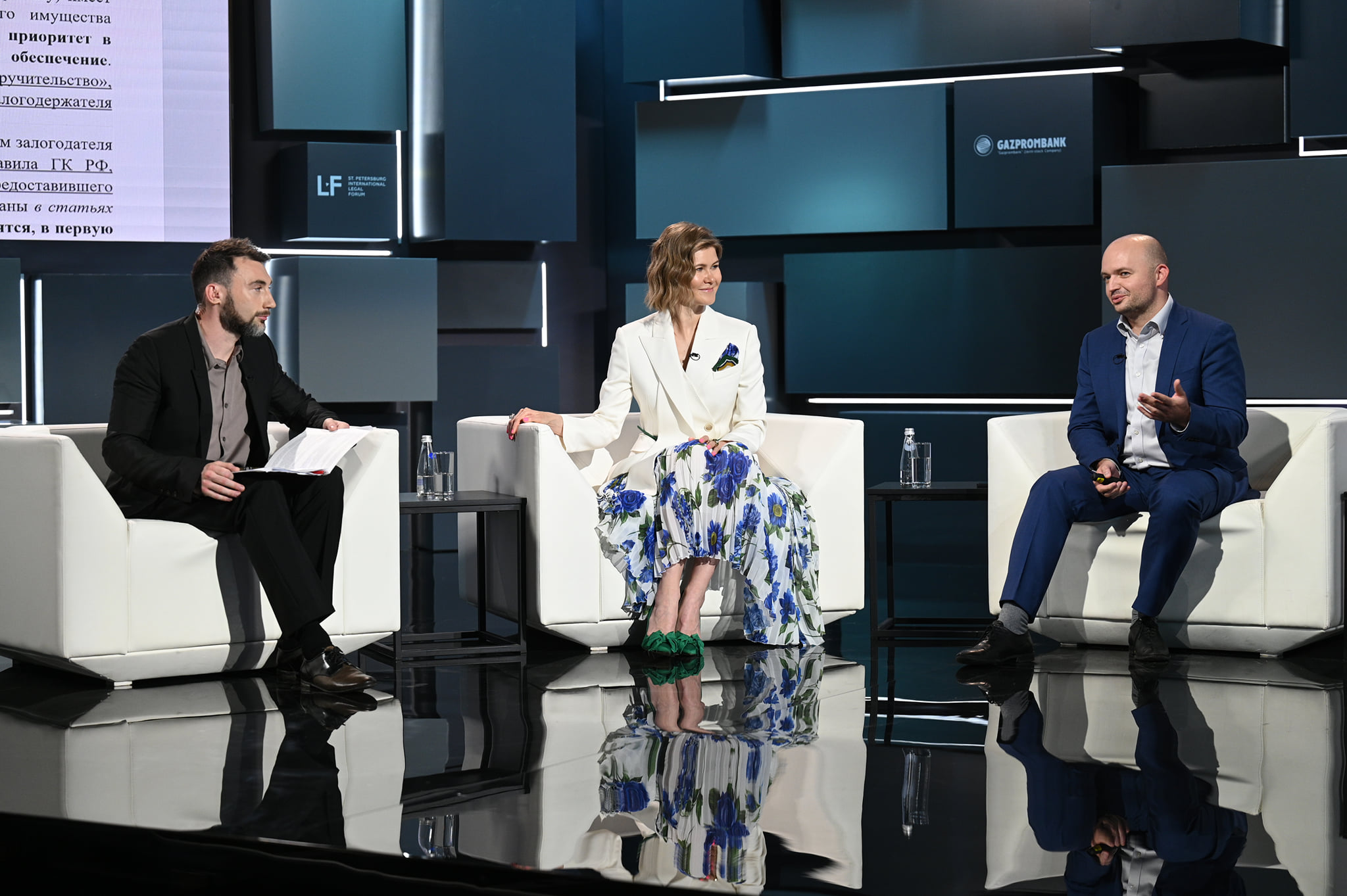 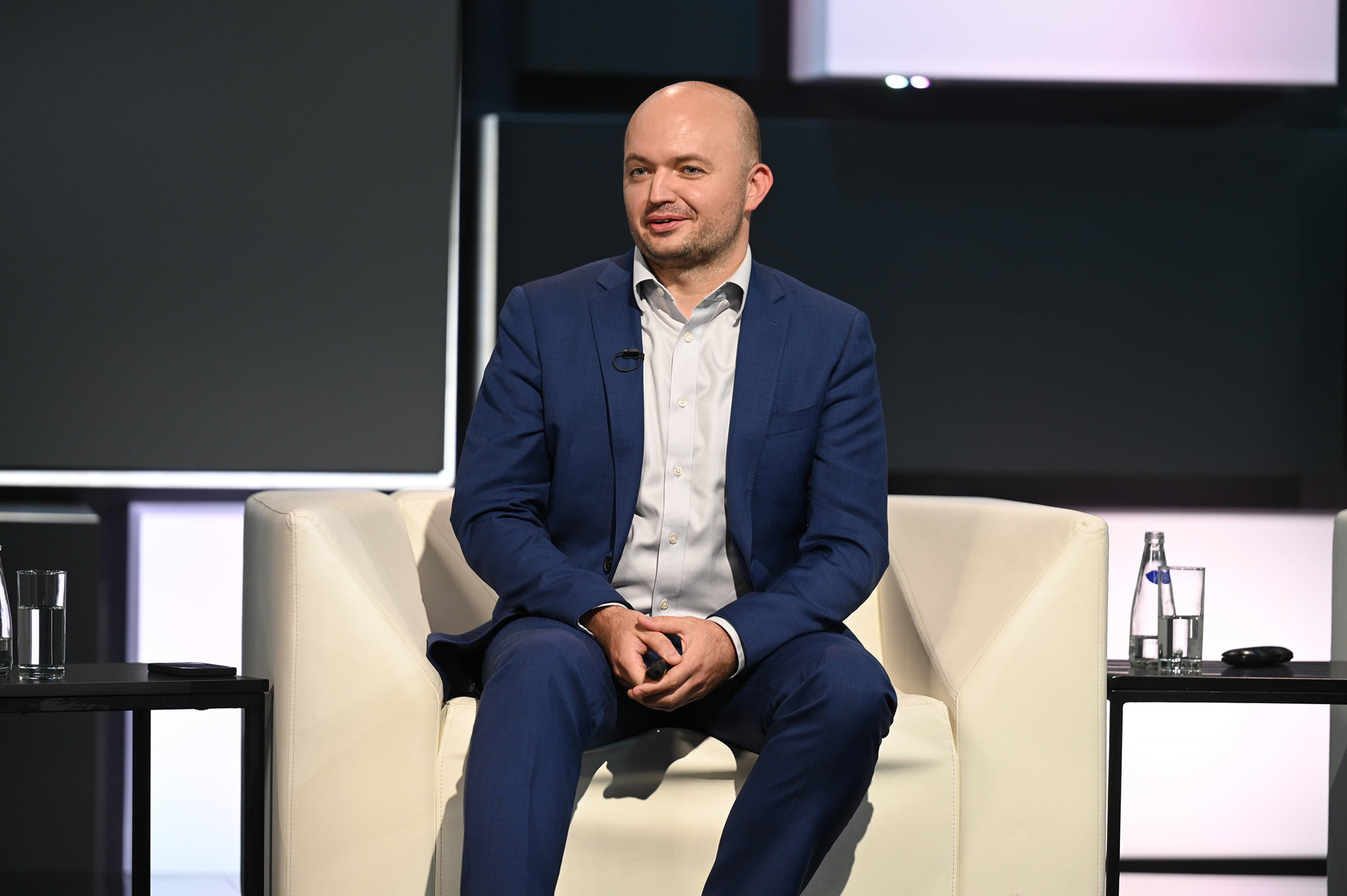 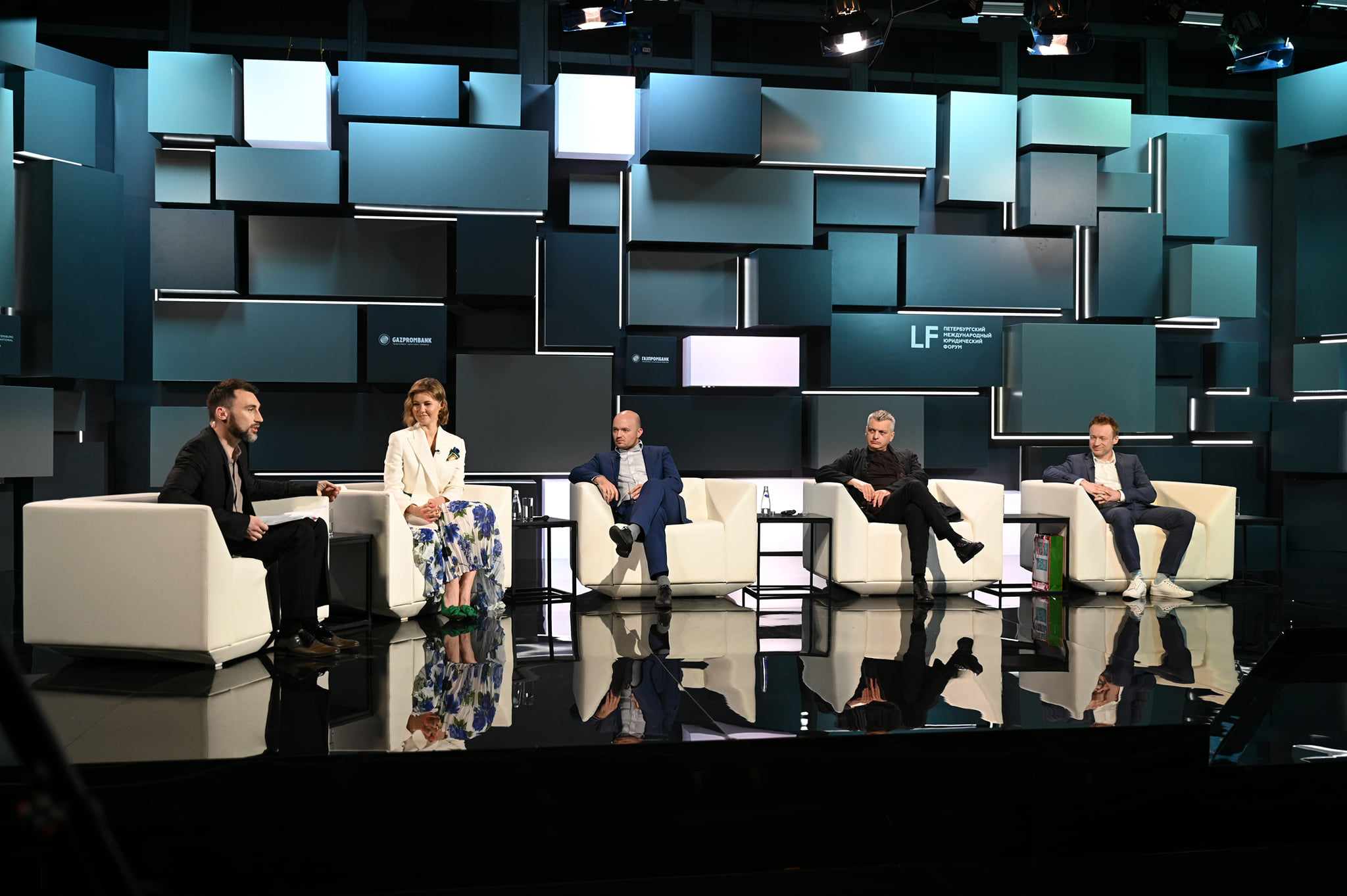 On 20 May, a discussion session “Tax compliance: tools and scope” was organised by Pepeliaev Group in the framework of the SPBILF business programme. The moderator of the session was Ksenia Litvinova, a partner at Pepeliaev Group. Experts discussed the benefits and drawbacks of the proposed tools. Among the speakers were Anton Ivanov, academic supervisor at the faculty of law and the head of the school of private law at the National Research University Higher School of Economics, Vladimir Zaitsev, head of the tax department at the Siemens Group of Companies, and Andrey Nikonov, a senior partner at Pepeliaev Group. 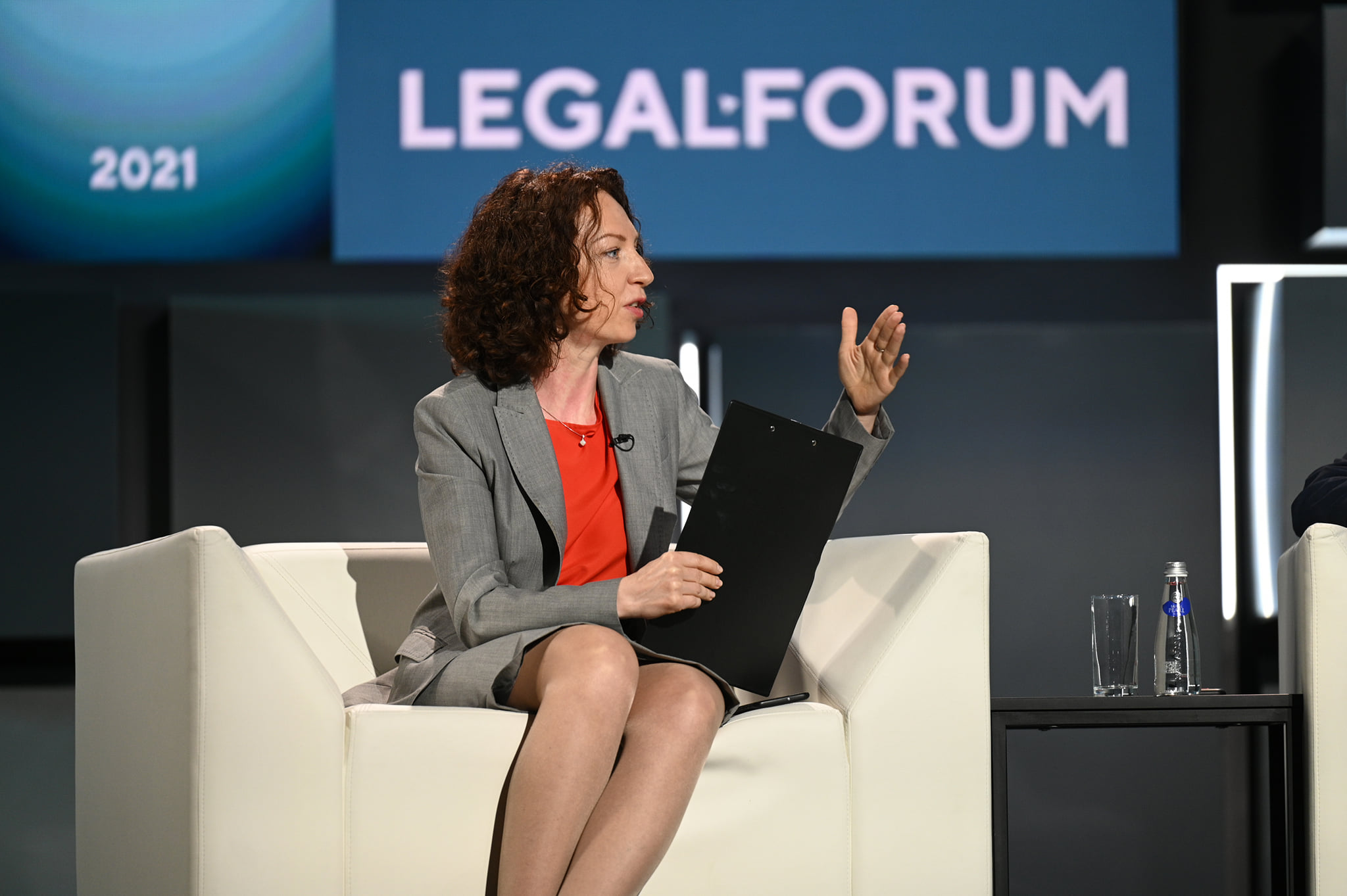 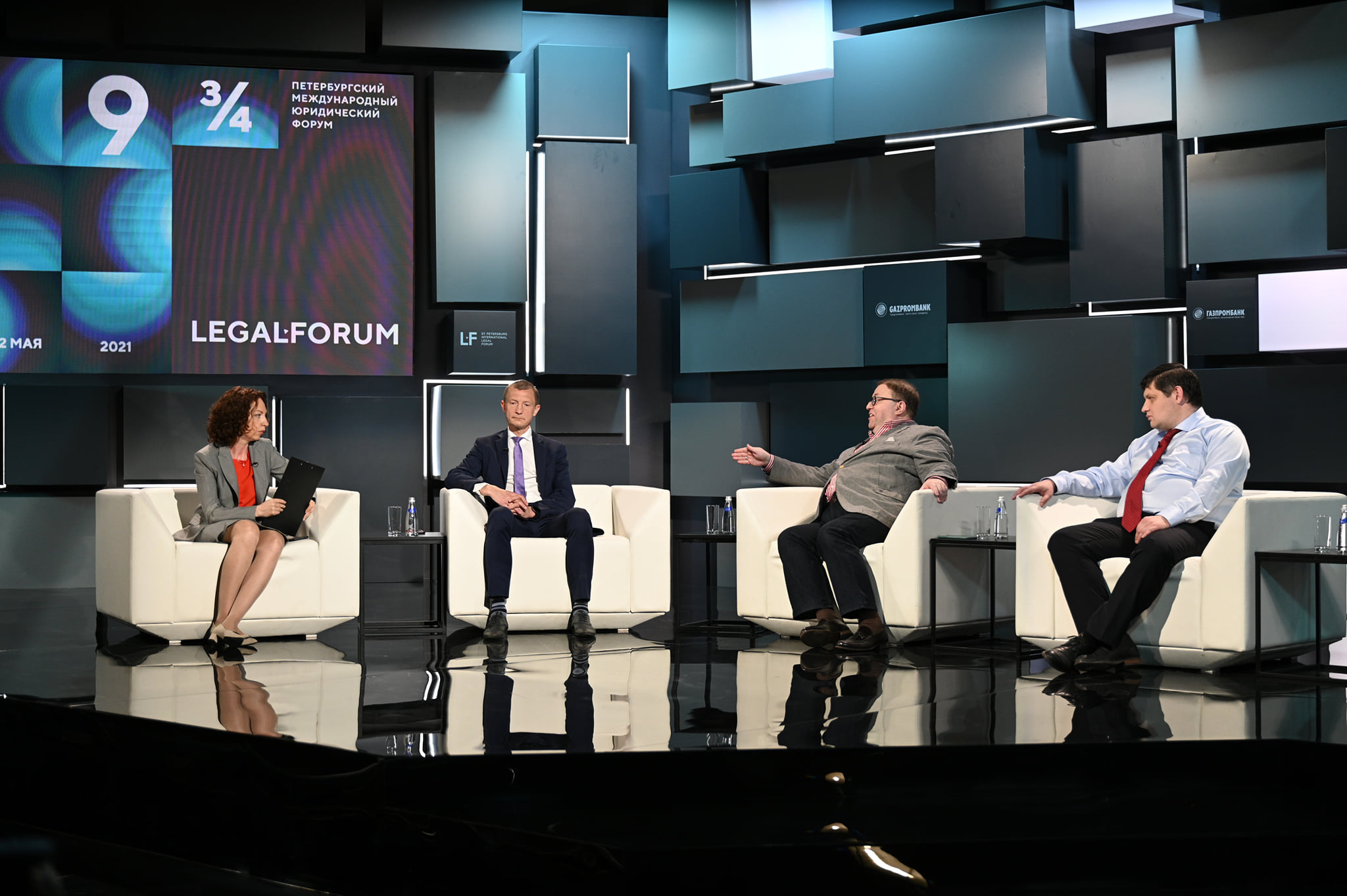 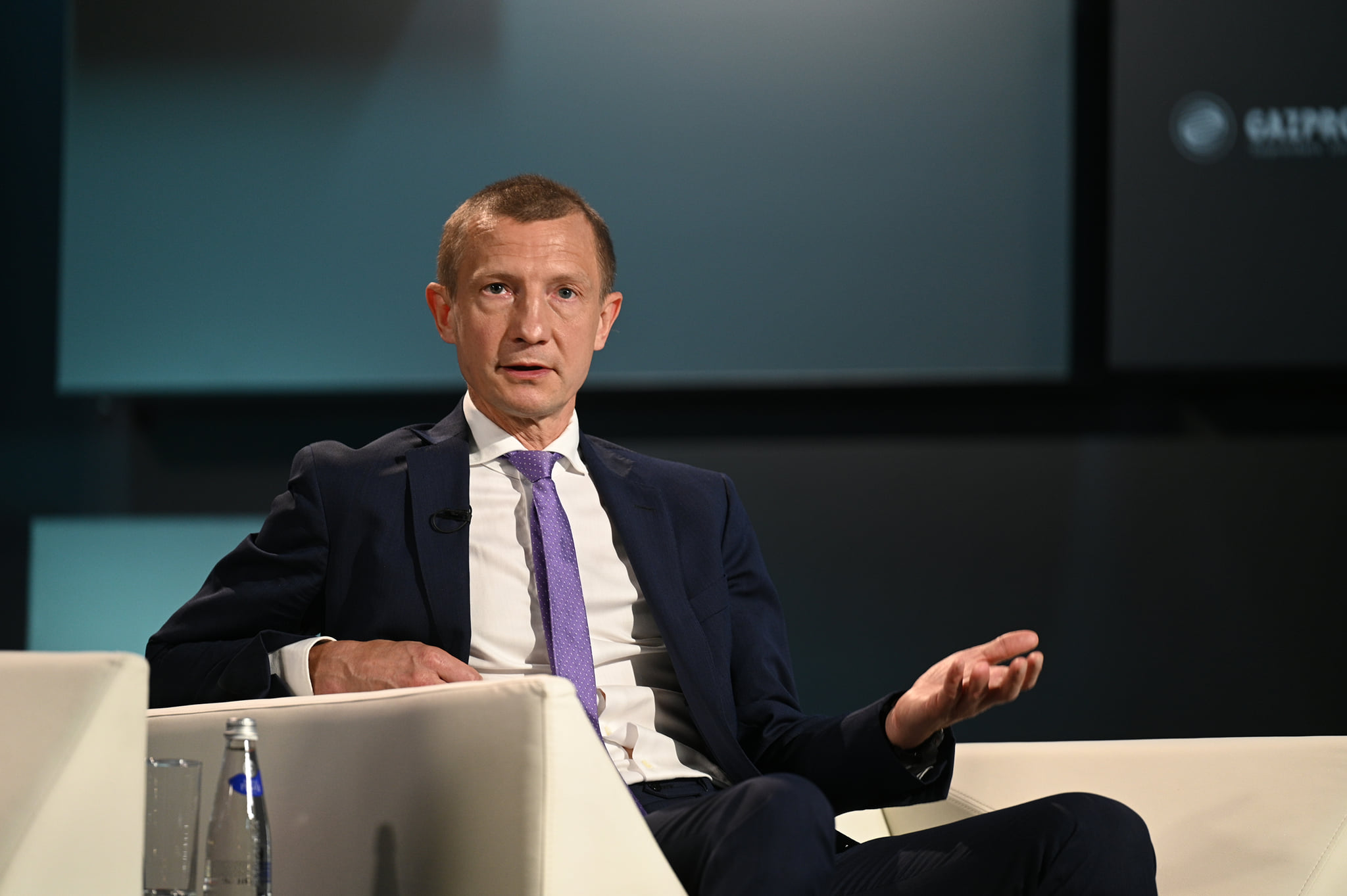 On 21 May, a discussion session “Economic Analysis in Public Law: Applied Context” was held where the speaker was Vadim Zaripov, head of the Analytical Department at Pepeliaev Group. Experts discussed an economic analysis of law as a means for resolving court disputes. Vadim noted that economic and legal analysis has a promising future and today we are standing on the cusp of it becoming acknowledged and widely used. Such use requires thorough methodological study from the academic and legal standpoint because otherwise it will be spontaneous and arbitrary, the expert added.


Pepeliaev Group is famous for its colourful cultural programmes at SPBILF and this year was no exception.

On 19 May, Pepeliaev Group invited friends to a concert of Alta Capella, Russia’s oldest costume ensemble of Renaissance and baroque instruments. The event was staged in the Armoury Chamber of the Moscow Kremlin where the guests could feast their eyes on the museum's treasures, and to have a glimpse at the jewellery created by Nadia Léger a half of century ago in honour of the first human flight into space. 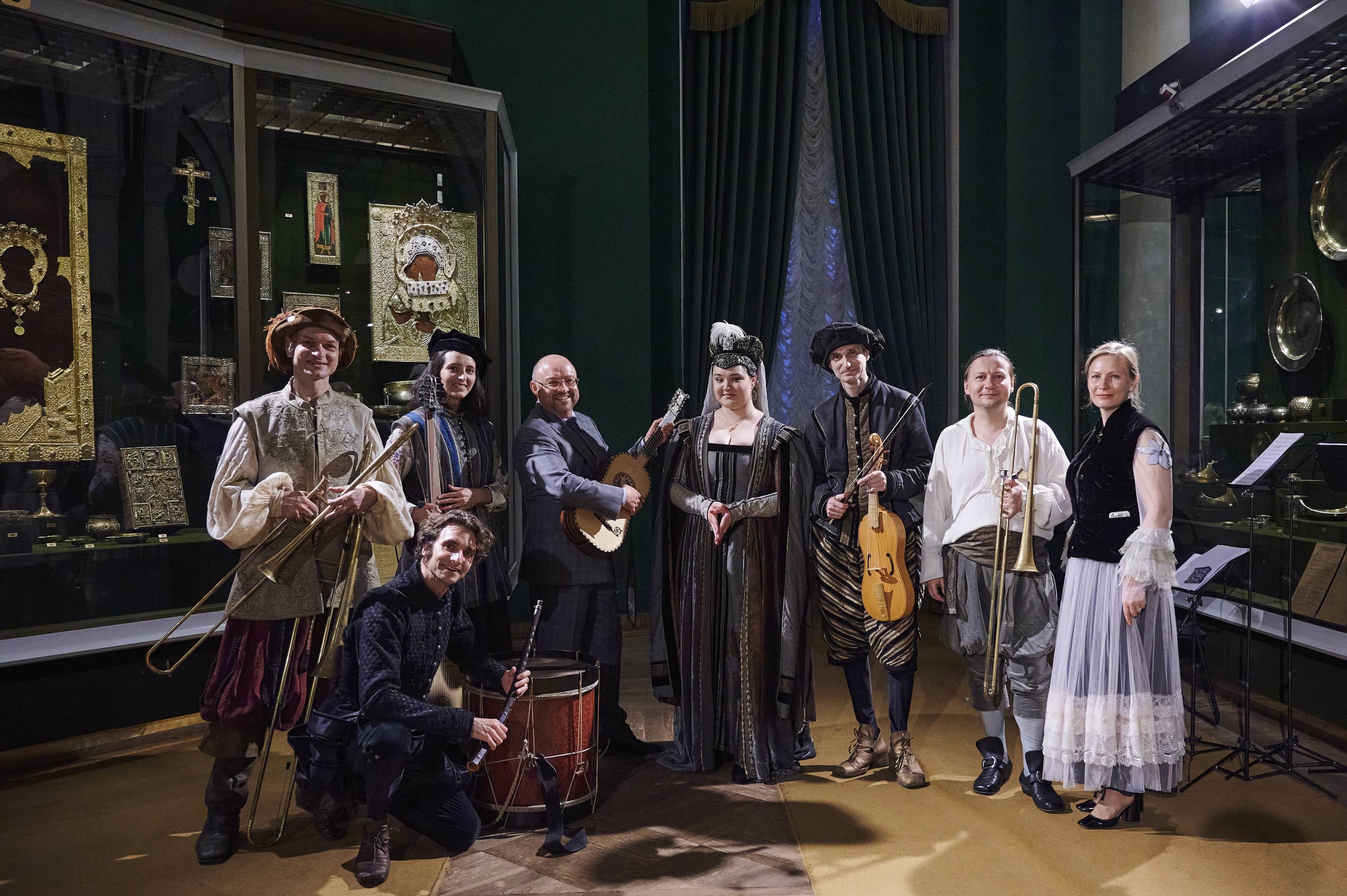 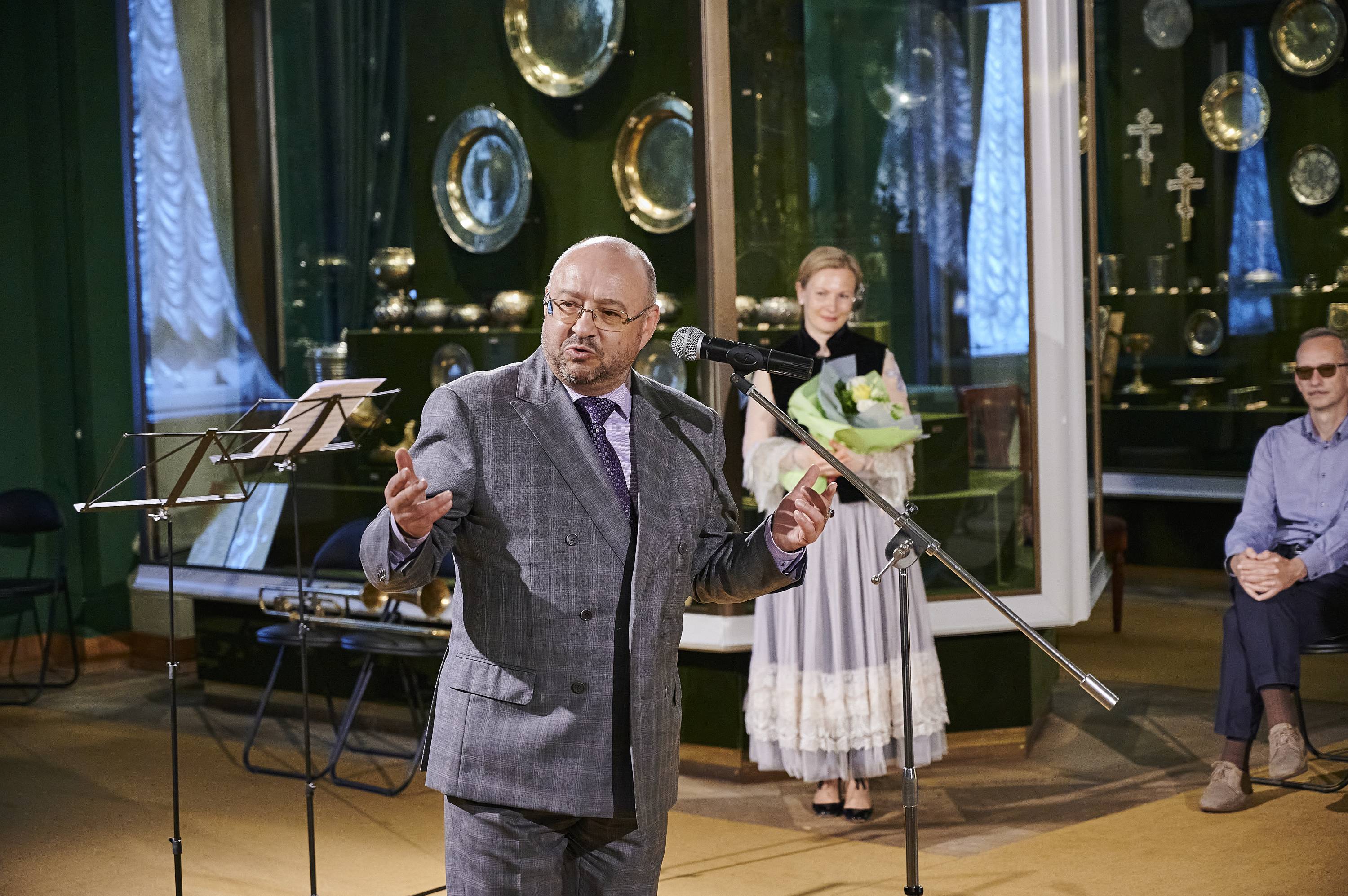 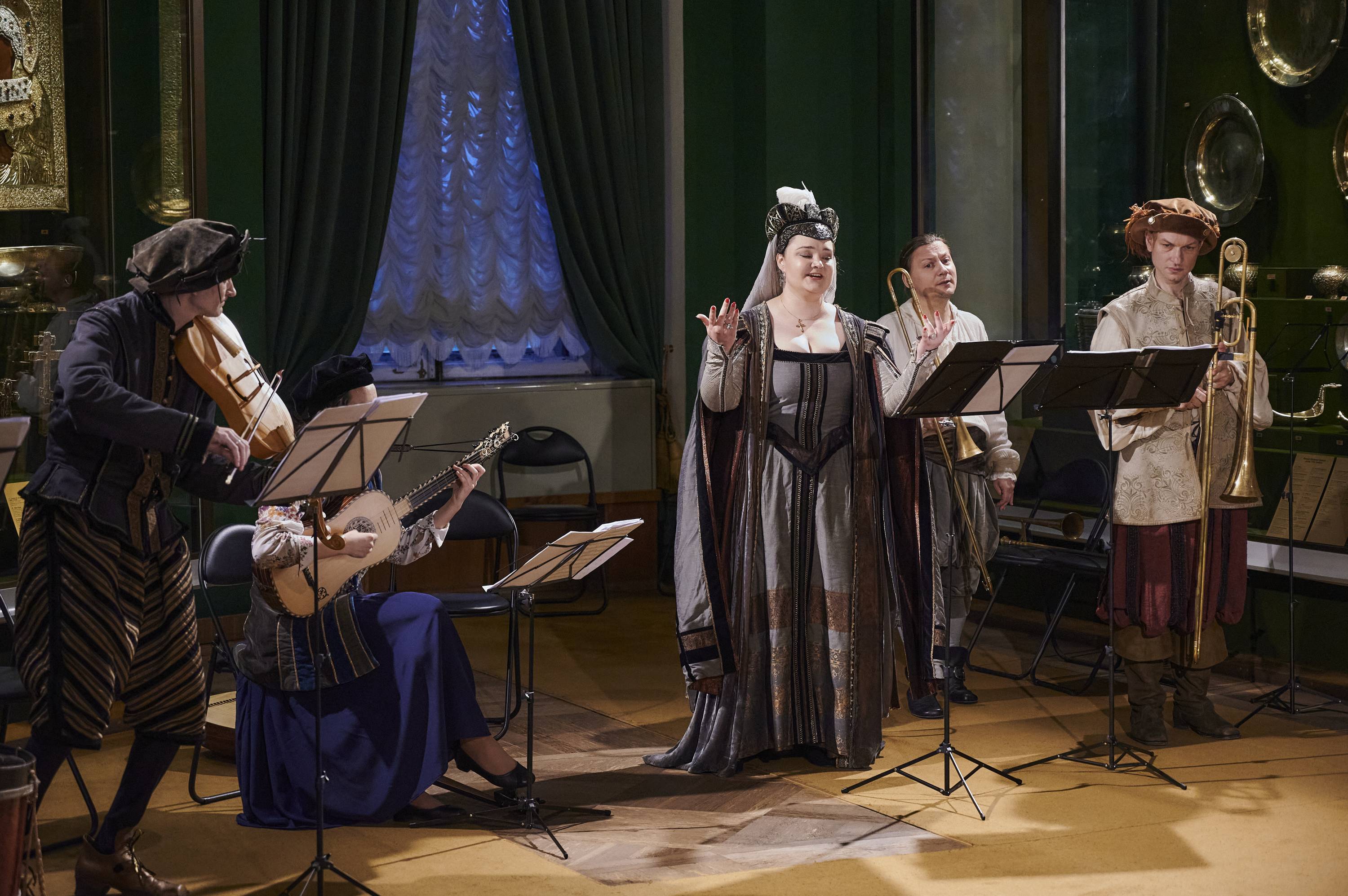 The icing on the cake of the cultural programme of SPBILF 2021 was an effervescent Legal Stand-up session accompanied by presentations of leading Russian lawyers. They shared fascinating stories and amusing observations from their practical experience. Sergey Pepeliaev, managing partner at Pepeliaev Group, addressed the guests of the Forum. 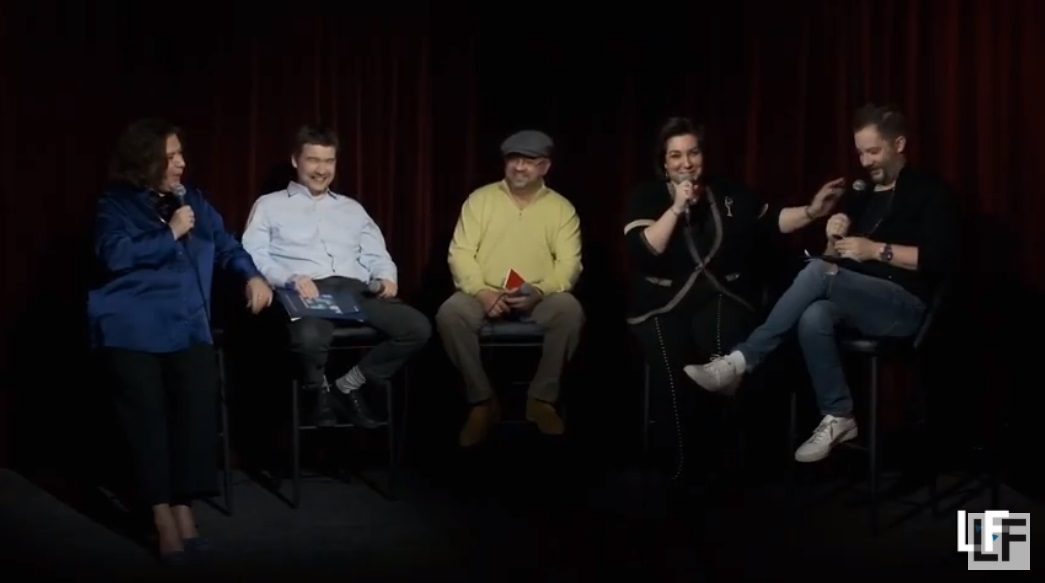 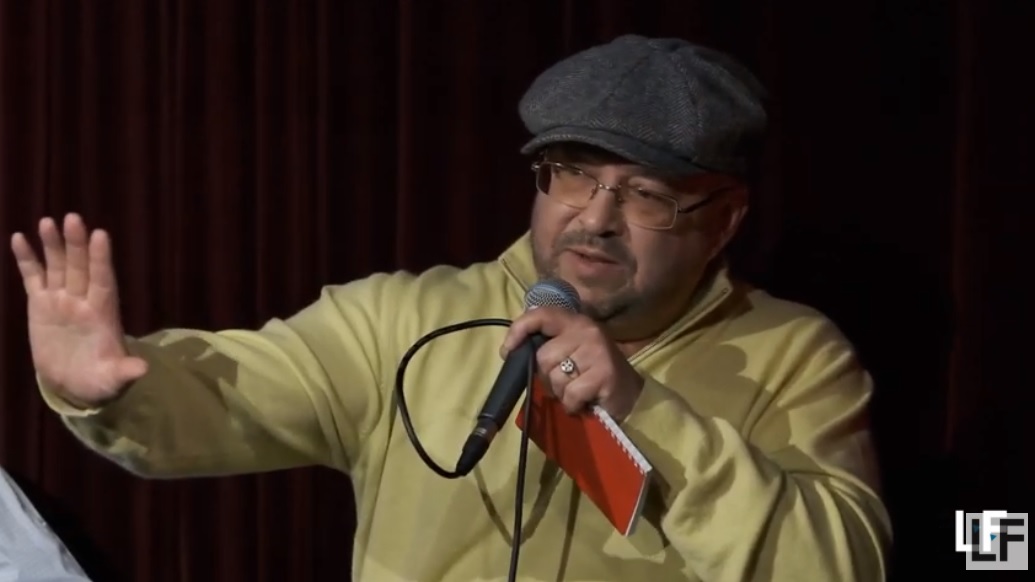 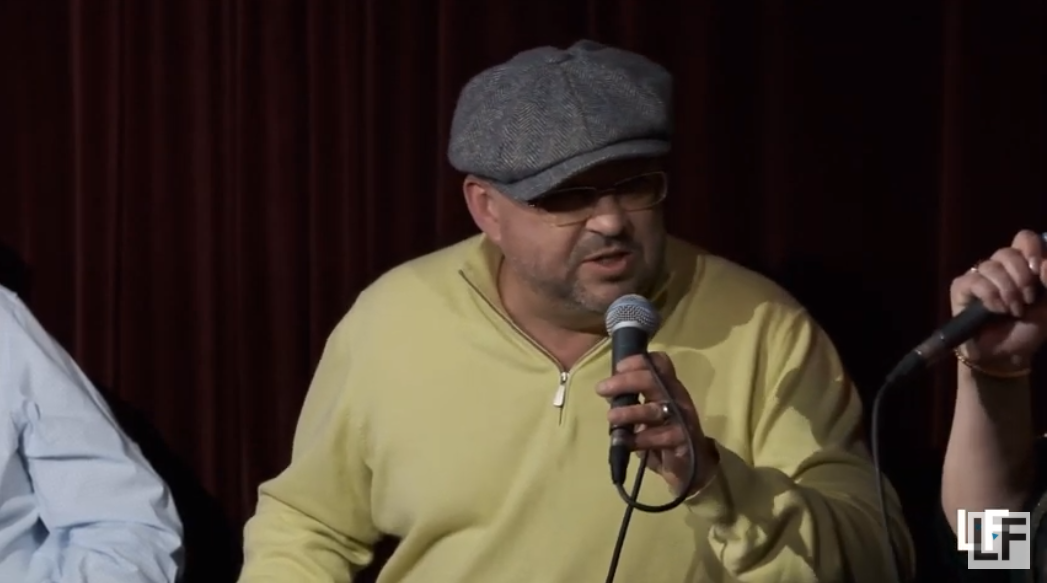 Photos provided by: the SPBILF, the Museum of the Moscow Kremlin and the CCA.