The corresponding agreement has been signed within the framework of the International Commercial and Legal Cooperation Forum in Changsha, China.

Pepeliaev Group has entered into an Agreement on mutual understanding and cooperation with the Commercial Legal Service Center of the China Council for the Promotion of International Trade (CCPIT).

The official ceremony took place within the framework of the International Commercial and Legal Cooperation Forum which is currently being held in Changsha, China.
On behalf of Pepeliaev Group the agreement was signed by Rustem Ahmetshin, Senior Partner, who is supervising the law firm’s Chinese Desk, while on behalf of the Commercial Legal Service Center the agreement was signed by its Deputy Director Mr Zhang Shun.

For several years Pepeliaev Group has been successfully working together with the Russian division of CCPIT. Developing a relationship with the CCPIT’s head office is the new stage in strengthening business relations, which will encourage not only the development of Pepeliaev Group’s Chinese Desk, but also the promotion of legal cooperation between the two countries. 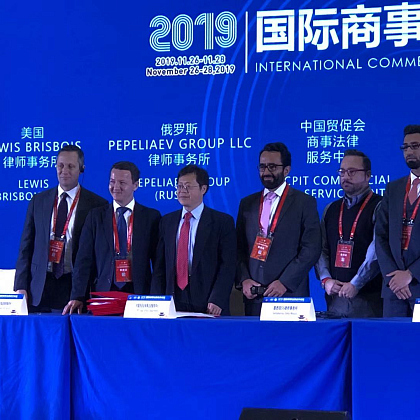 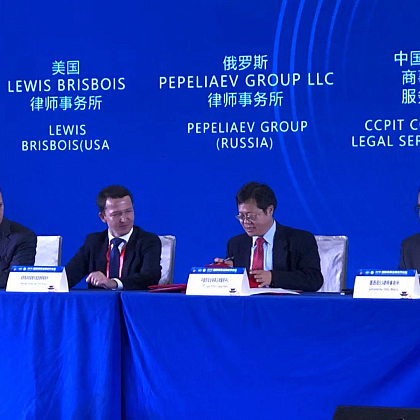 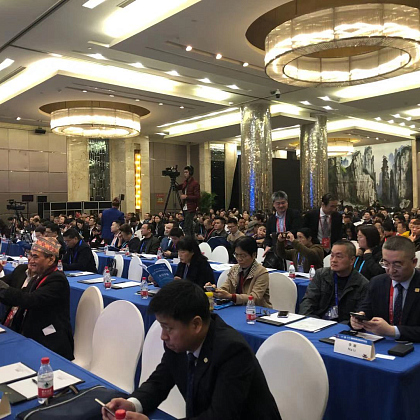