Where Pepeliaev Group won in 2020

Before the year draws to a close, we would like to recall and share with you the projects that were the most interesting and important for Pepeliaev Group, all the more so since this year was far from easy for all of us. Together with our clients, we braved the challenges and adjusted to a new reality. Participating in online court sessions and conferences, working actively in digital format - all of this was an interesting experience and we have coped with all these tasks. Today, we review the results of 2020 and continue to move on to new projects and accomplishments.


TRANSACTION OF THE YEAR

Project manager: Ksenia Kulikova, Attorney-at-Law, Group of Legal Support of Projects in the Sphere of Culture and Art, Pepeliaev Group

At the end of the year, we would like to leave behind the difficulties of the pandemic and remember our support of a very positive, colourful and even a life-affirming transaction in the field of art. With our assistance, a client who is a major Russian private collector not only entered into the transaction successfully but was also able to complete it. On top of that, we are happy that in 2021 it is planned to open a public exhibition of the works acquired with our help. 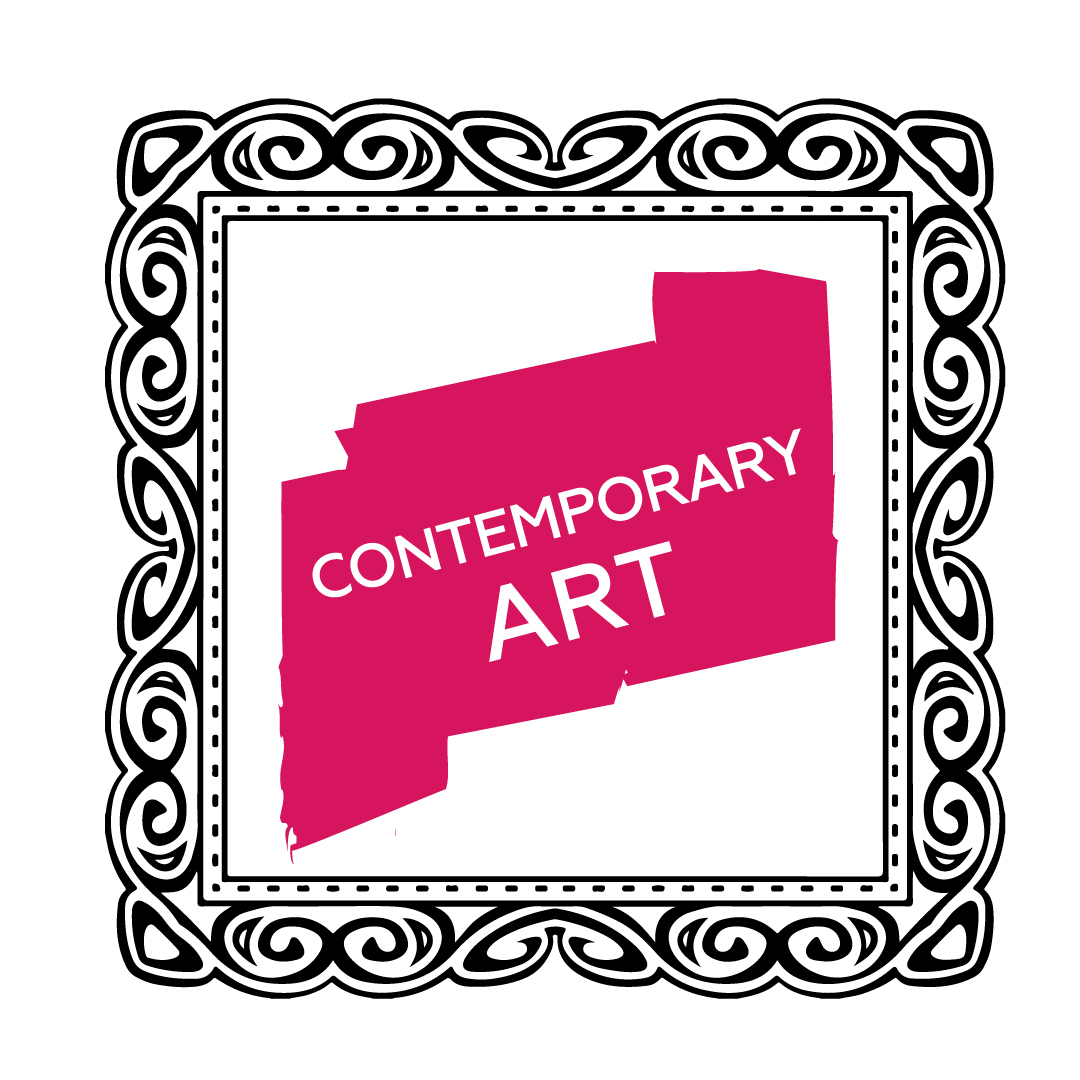 Name: acquisition of 150 modern art works from private collections in different countries across the world
Author: Pepeliaev Group, 2020
Genre: legal support of projects in the sphere of culture and art
Estimated price: Approximately EUR 25 million
Provenance: drafting contracts for the sale and purchase of art works and the transfer of exclusive rights to them, advising on expert examination and restoration matters, tax aspects of the transaction as well as the customs procedure for the import of the art works into Russia.

SUCCESS OF THE YEAR

Pepeliaev Group has firmly entrenched itself in a new area of legal business - legal support for football transfers. For example, during the fall transfer window, Pepeliaev Group’s lawyers provided support for one of the most sensational football events of the season - the move of Victor Moses from Chelsea to Spartak Moscow.

In 2019, nlogic launched a new product on the Legal Tech market. This was an intellectual platform for working with formal texts and non-structured data that allows legal texts of any level of difficulty to be created by recognising the input data (a claim, business proposal, correspondence, etc.) and preparing an already filled-in template of the required document.

The platform is based on a neural network configured by programmers and lawyers to solve specific legal problems. The neural network is capable of recognising complex legal documents and preparing drafts of properly prepared responses. At the same time, the logic of preparing the template is human-managed. nlogic’s solution is capable of recognising unstructured data and formal texts and can be configured for any applicable law including in more than one language.

In 2020 Pepeliaev Group and nlogic signed a partnership agreement. Taking into account the specifics of clients’ business processes and the legal nuances of the tasks at hand, Pepeliaev Group’s lawyers working in Legal Support for the Digital Economy configure nlogic’s solution for each particular user. The project team analyses the client’s documents, identifies the stages and areas of business processes where nlogic’s solution can be applied, marks up the documents, configures the templates and performs other tasks so that the client can receive a measurable economic effect of automation.

The purpose of the partnership is to collectively improve and advance the product in the Legal Tech market to create targeted automated solutions that reduce the burden of routine work for lawyers, labour costs of preparing documents and our client’s losses caused by errors resulting from users' manual work.

BREAKTHROUGH OF THE YEAR

A tax office missed the limitation period for collecting tax arrears from an individual and wrote them off as non-collectable. On the basis of a claim initiated by the prosecutor of Abakan, the courts, including the Russian Supreme Court, collected from the individual, a Mr. Mashukov, the loss in the amount of the arrears and the Federal Tax Service included this case in its overview of case law as having the effect of setting a precedent.

Pepeliaev Group’s lawyers prepared a complaint to the Constitutional Court so that the legal regulations applied by the courts could be checked for consistency with the Russian Constitution. After the complaint had been accepted for examination, Pepeliaev Group’s lawyers prepared objections to statements of defence by official representatives of the State Duma, the Federation Council and the Russian President.

As a result of the successful protection of the client’s interests in courts of three levels in the context of a standalone dispute regarding subsidiary liability, lawyers of Pepeliaev Group’s Bankruptcy Practice were able to preserve the client’s assets in the amount of RUB 4,450,815,879.84 and to protect its reputation as a major entrepreneur.


NUMBER OF THE YEAR

The team of Pepeliaev Group's Life Sciences Practice headed by Alexander Panov became a legal advisor of the association “National base of medical knowledge” and non-governmental development institute Innopraktika, having initiated a project to develop the design of the future legal regulation of innovative medical technologies in experimental legal regimes (“ELRs”). It is being planned that certain regulations of current legislation will not be applied in experimental legal regimes and alternative rules from the programmes of specific ELRs will be used instead.
Project manager: Valentina Orlova, Head of IP Practice, Pepeliaev Group

Lawyers of Pepeliaev Group’s IP Practice were invited to participate in the development of the draft law on amending the fourth part of the Russian Civil Code. The purposes of the draft law included improving the circulation of computer software and databases and establishing a new level of legal regulation suiting the requirements of the digital economy and the contemporary level of technological development. The draft law was developed in accordance with the Action Plan for the “Legal Regulation” area of the "Digital Economy" programme. This year saw the successful completion of the third stage of the work on this draft law - agreeing it with the interested federal executive authorities.


CHOICE OF THE YEAR

Pepeliaev Group is famous for its original projects and initiatives, many of which step above and beyond the legal sphere but invariably draw together representatives of the legal market. One of these projects is the book “Pepeliaev Cooking. The Best Recipes of a Big Family” which has become a collection of the family recipes of Pepeliaev Group's partners and lawyers, as well as clients and colleagues who are long-standing friends of the firm.

Pepeliaev Cooking Project is still ongoing. The second book of the series has already been published to continue the culinary story. This publication was prepared in the current conditions of full isolation. We will learn very soon how the organisers of this project managed to land on their feet and bring together in their pages so many outstanding representatives of the legal market and business world in Russia and beyond.


EVENT OF THE YEAR

In 2020 the business community of the Moscow Region for the first time had a unique opportunity to meet major Russian and international consulting companies to adopt the best practices of building an effective business. A series of legal forums for both beginner and active businessmen in the Moscow Region was staged from 2 November to 6 November. The event was held with Pepeliaev Group’s expert support in online format.
Over the five days, 22 lawyers of Pepeliaev Group held 7 forums. In total, we prepared 762 slides of presentations and stayed on the air for 28 hours.